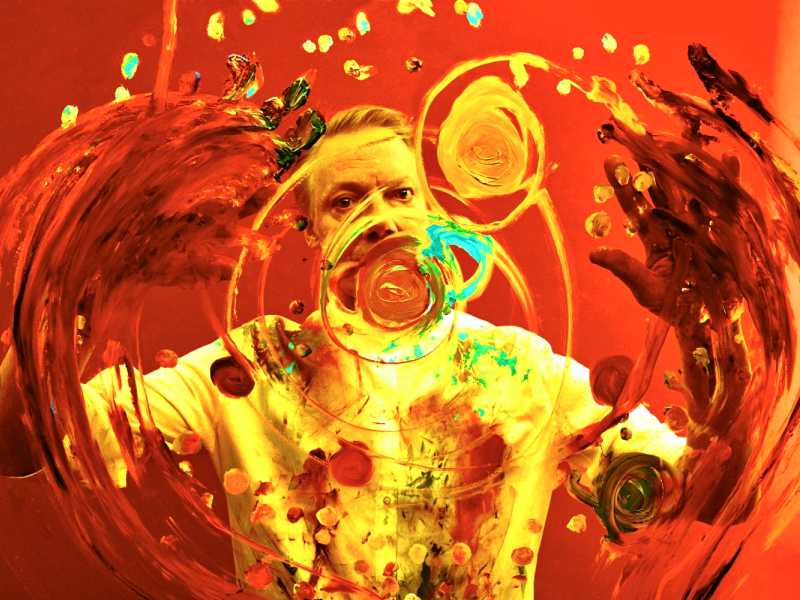 William Orbit has announced the release of his new album The painter August 26.

“I had been away from music for a few years, cooped up in a beach town in California, painting and writing about my life and thinking about general observations,” he says.

“Then, back in London, inspiration struck with a vengeance. I felt the same mindset I had in the mid-90s.”

“It was a blessing to have the exquisite contributions of the artists who appear on the album. And the pleasure of exploring new technologies. It’s one of my best, the difference being understanding a totally new landscape means to present it to people’s ears.

Painter Christopher Pratt captured the wilderness of his beloved Newfoundland