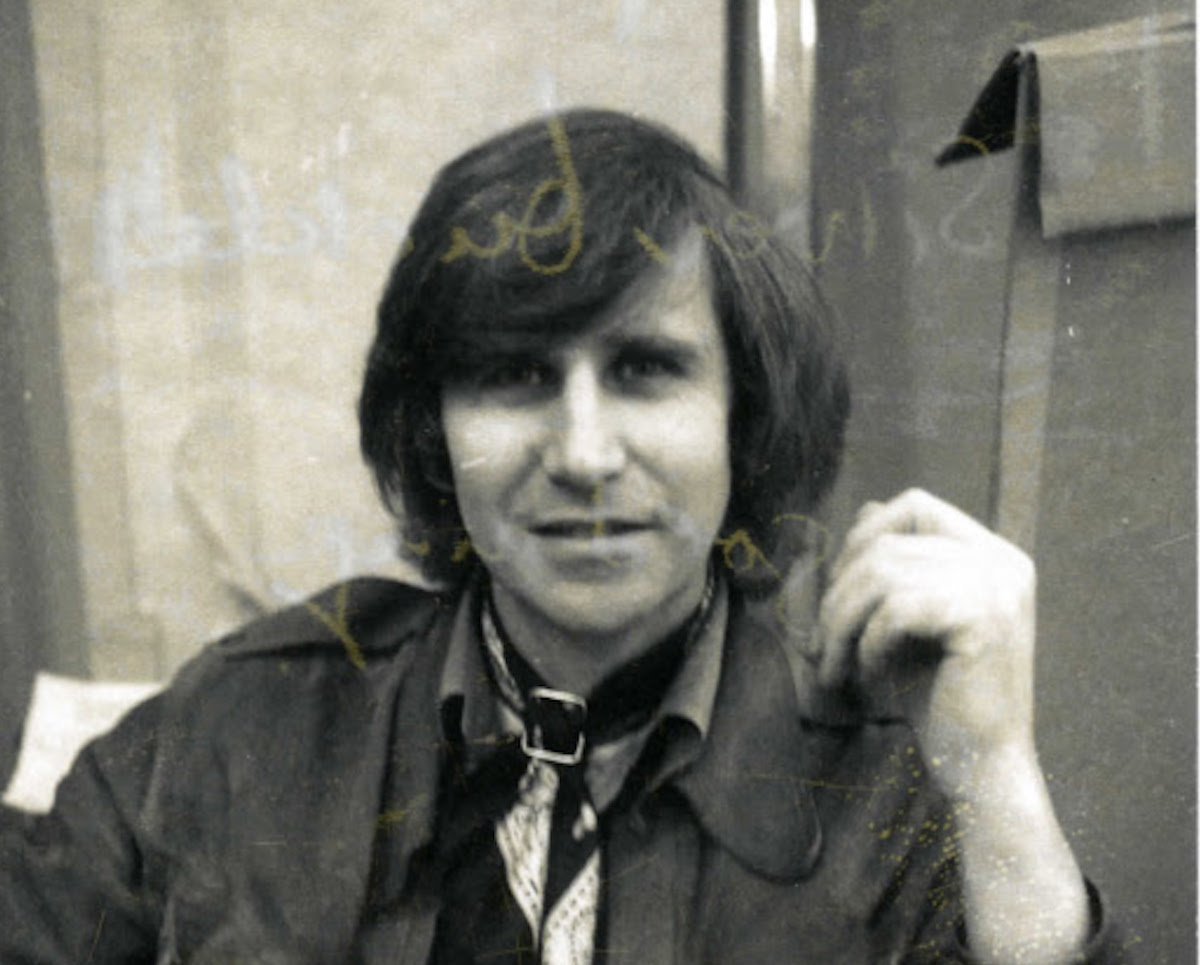 Brian O’Doherty, who pushed the boundaries of questions of authenticity, identity and gender through his Multiple Identity Hypothesis, died on Monday, November 7 at the age of 94. He left behind an incredibly extensive legacy as an artist, art critic, novelist, filmmaker and poet, including paradigm-shifting concepts such as the “white cube” and “alternative art space – ideas that have forged the conceptual framework of institutional criticism through their questioning of the exclusion of the body, of time by the modernist gallery, and of history.

Born in 1928, O’Doherty moved from his native Ireland to the United States in 1957 to pursue postgraduate medical research at Harvard, but instead embraced a career in the visual arts following his first passion. First in Boston then in New York to hold the position of art critic at the New York Times from 1961 to 1964, O’Doherty became a renowned and prolific art writer who could lend his artistic eye, voracious intelligence, and poetic spin to almost any style, genre, or period of work. He eventually left the role to focus on his artistic practice, immersing himself in experimental performance, drawing, installation and multimedia works and making art alongside post-minimalist peers including Sol LeWitt, Dan Graham and Eva Hesse and serial musician Morton Feldman. . He provided some of the lines of sight for these movements through his work on aspen 5&6 (1967)a “magazine in a box” that prophetically focused on artistic concerns still in progress.

While his personal artistic concerns overlapped with those of his later renowned artist friends, O’Doherty broke the mold by introducing questions of identity into his artistic practice and creating experimental, language-driven works in the nonexistent territory of the post. -minimalism. performance. Originally from Ireland, a country whose postcolonial cultural and political complexity was a rich source of reflection for O’Doherty, he approached language not only in terms of narration and articulation, but also in its potential for duplication, rupture and failure.

He was the first to publish Roland Barthes’ iconic “Death of the authoressay in 1967, before post-structuralism took off. In parallel, O’Doherty’s “Structural Plays”, experimental performances, crossed and exceeded post-minimalist borders, taking up the ancient Celtic language Ogham to infuse modernism with aspects of pre-colonial culture that it excluded. The son of a native Gaelic speaker, O’Doherty approached language with a sense of double consciousness and a deep understanding of the slippages and slipperiness of language, and by extension a distrust of the notion of authentic self. .

In other works, O’Doherty pushed the rigid boundaries between genders. As editor of Art in America in the 1970s, he wrote reviews under a female character “to liberate [him]self to limit masculinity”; much later, his skilfully put together novel, The secret of the transvestite (2013), explored the acceptance of gender fluidity in the 18th century through the true story of the Chevalier d’Éon, a spy who lived as both a man and a woman. (One of O’Doherty’s other novels, The testimony of Father McGreevy (1999), was nominated for a Booker Prize.)

Highlighting the political agency of artistic identity, O’Doherty adopted the stage name “Patrick Ireland” in 1972 to demand civil rights in Northern Ireland following the murder of civilians during bloody sunday, a nickname he would not revoke for 36 years. These conceptual “gestures” are deepened by drawing-based works and installations, including his more than 100 Rope designsa response to the exclusion of the body in the “white cube” that conventional exhibition spaces look like.

“We have now reached a point where we do not see the art but the space first,” O’Doherty wrote in “Inside the White Cube: The Ideology of Gallery Space“, his groundbreaking critical essay first published in 1976. “An image comes to mind of an ideal white space which, more than any image, can be the archetypal image of twentieth-century art century ; it is defined by a process of historical inevitability generally attached to the art it contains.

O’Doherty sought ways to reintroduce durational time, lived history, and the physical body into the gallery, challenging the paradigm in which “eyes and minds are welcome, but bodies occupying the space “.

Beyond his art and writing, O’Doherty was a crucial early proponent of alternative spaces and artistic practices in his role as director of the Visual Arts Program and later the first program of media art at the National Endowment for the Arts. During an event celebrating his early performance work held at The kitchen in 2021, in-house staff curator Lumi Tan paid tribute to how the continued existence of the institution, like many other “alternative spaces” in New York City, was in part thanks to her support.

O’Doherty’s works are held in museum collections around the world and are currently celebrated in a investigative exhibition at the Kunstmuseum Liechtenstein until 2023. His writings were recently anthologized in Brian O’Doherty: Collected Essays (2018), A mental masquerade (2019), and Dear…: Brian O’ Doherty’s Selected Letters, 1970-2018 (2019).

O’ Doherty left a world arguably more in tune with his embrace of disciplinary multiplicity, complex identity, and the dissolution of language than the post-minimalist generation with which he is most associated. He is survived by art historian and artist Barbara Novak, his wife and lifelong creative intellectual companion. Anyone who knew Brian O’Doherty will miss his kindness and humor, and a spirit so bubbly to the end that it seemed like he could live forever.