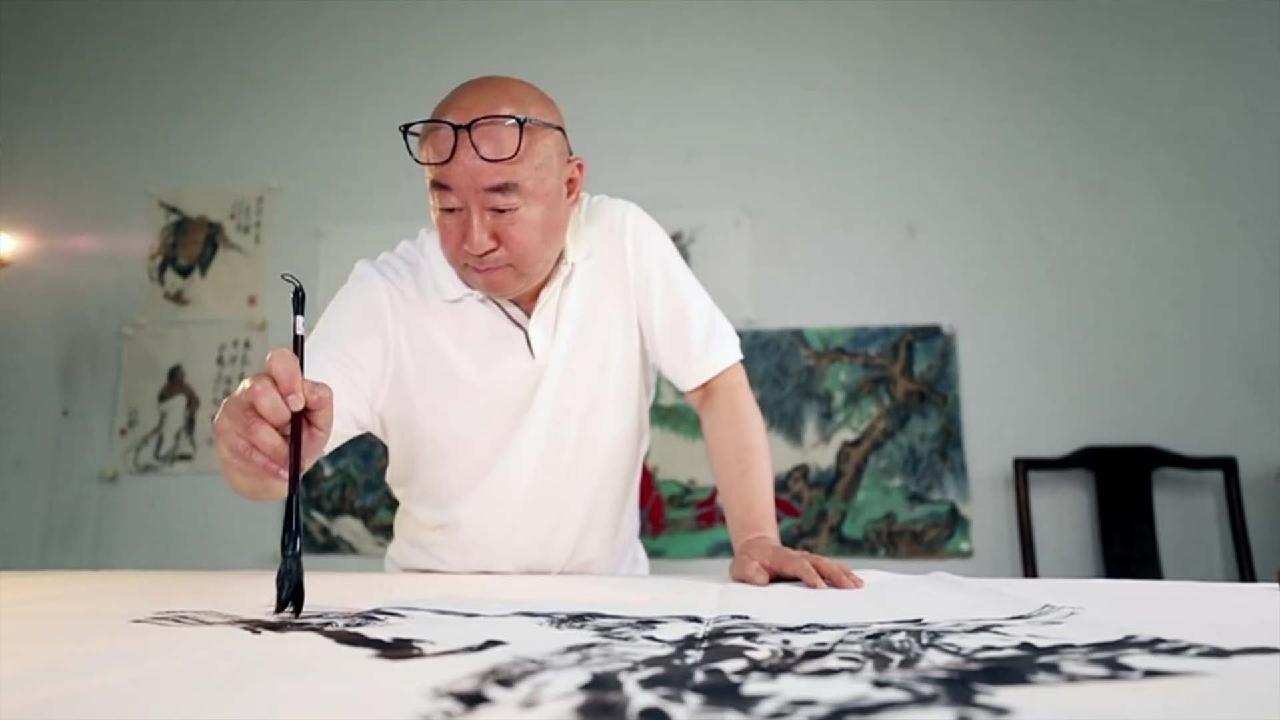 Known for his landscape works, Fan Yang is one of the main contemporary Chinese painters. Over the decades, he has used traditional Chinese painting methods to depict major historical events and record the changes that have swept the nation.

Hailing from a famous literary family in mainland China, Fan Yang was born in Hong Kong in 1955. At the age of two, he returned to his ancestral home in Nantong, Jiangsu Province, where merchants gathered since ancient times, adding to the rich cultural heritage of this bustling city. Since the reign of the Jiajing Emperor in the Ming Dynasty (1368-1644), the Fan family has produced several writers, poets and painters. Their ancestral home in Nantong withstood the family’s changing fortunes and remains more or less intact today, with several plaques from the Ming dynasty as well as the Qing dynasty (1644-1911) still hanging above the lobby. hall. Fan’s family influence gave her a strong foundation in the arts and a deep-rooted love for traditional culture and painting. 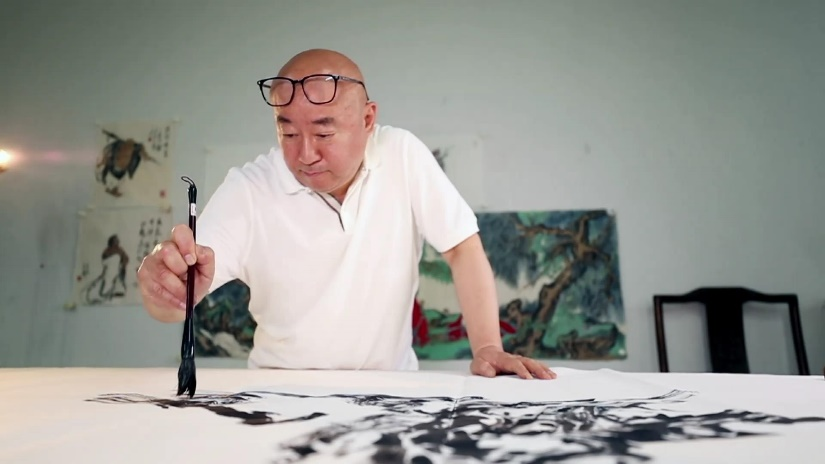 In 1970, Fan was admitted to Nantong High School. This century-old learning center has trained 20 members of the Chinese Academy of Sciences and the Chinese Academy of Engineering. After graduating from high school, Fan gave up a stable job in a state-owned factory and chose to enter the Nantong Arts and Crafts Research Institute, where he absorbed information like a sponge and nurtured his love of folk art. Fan said her experience at the institute was invaluable for her future career as it cemented the foundation of her knowledge of traditional culture and especially folk art.

In 1978, Fan Yang was admitted to the art department of Nanjing Normal College, which has since been renamed Nanjing Normal University. Over the past century, it has cultivated many outstanding artists, such as Xu Beihong, Fu Baoshi, Lyu Sibai, Qin Xuanfu and Wei Tianchi. During his four years of college life, Fan absorbed the skills and knowledge of his predecessors before forming his style of painting. Four years later, he chose to stay on as a teacher. 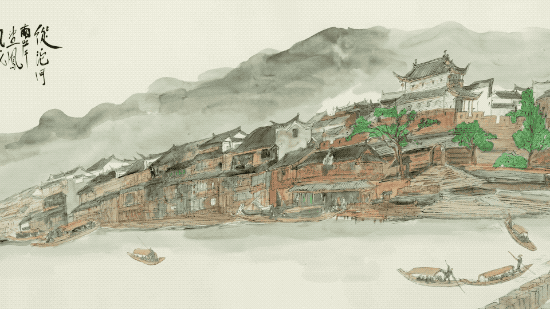 In 2005, Fan Yang was appointed director of the Institute of Landscape Painting of the National Academy of Painting of China. Founded in 1981, the academy has produced many master artists and artworks that have greatly influenced the development of China’s contemporary art scene. Every spring and fall, Fan takes his students to the country’s famous mountains and rivers to appreciate their natural beauty and render it on paper or canvas. Under his masterful brushstroke, the scenery of the ancient city of Fenghuang in Hunan Province, the Zangke River in Guizhou Province, and the daily life of people in Xinjiang along the Belt and Road have all been vividly represented.

In recent years, Fan has paid greater attention to China’s domestic and global affairs, using his brush to record the stories of the times. The painter said he felt lucky to live in such a time, adding that artists should follow the tides of history and strive to create the highest waves in the sea.

In 2017, he held an exhibition on the theme “Power and Beauty” at the Olympic Museum in Lausanne, Switzerland, becoming the first Chinese painter to hold a solo exhibition there. 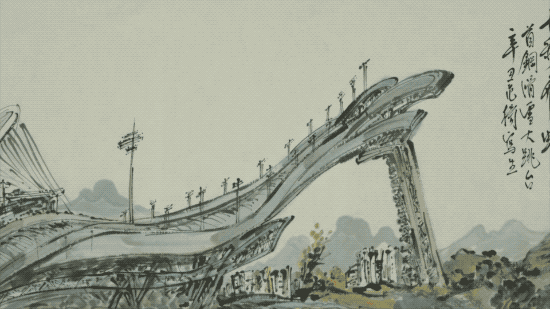 In February 2022, Fan painted 70 works recording the achievements of Team China and other stories that captured the Olympic spirit during the Beijing Winter Olympics. In honor of his contribution to the Olympic Games and what they stand for, he was subsequently awarded the Pierre De Coubertin Medal.

“As our country develops, we must strengthen our cultural confidence. The Chinese people have the ability and the level to stand among the nations of the world. We will present our glorious past and our bright tomorrows to the whole world,” said Mr. .Fan.