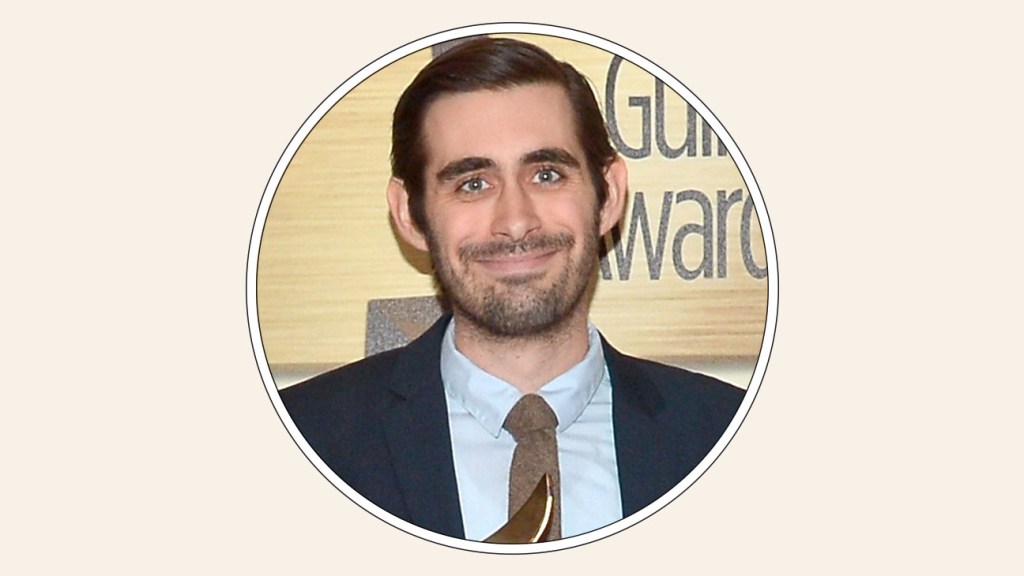 Marvel boss Kevin Feige has announced Kang Dynasty during the studio’s presentation at San Diego Comic-Con in July, with THR revealing a few days later that it will be directed by Destin Daniel Cretton, the filmmaker behind Shang-Chi and the Legend of the Ten Rings.

Loveness is familiar with Kang, the time-jumping villain played by Jonathan Majors and central to Marvel’s Multiverse saga, as he’s the screenwriter behind it. Ant-Man and the Wasp: Quantumaniawhich counts Kang as its villain and is due out on February 17. A version of the character first appeared in the finale of Loki the first season, where he was called The One Who Remains.

Loveness rose to prominence as a writer on rick and morty, the popular Adult Swim animated series that has become a training ground for Marvel. Its alumni include Jessica Gao, editor-in-chief of She-Hulkand Michael Waldron, the scribe behind Loki and Doctor Strange in the Multiverse of Madness. Loveness shared an Emmy with the writing staff of Ricky and Morty in 2020.

Avengers: Kang Dynasty has a release date of May 2, 2025, and will be followed months later by Avengers: Secret Warsscheduled for November 7, 2025. No writer or filmmaker is known for this feature film.

Loveness is replaced by UTA, LBI Entertainment and Hansen Jacobson.

Deadline reported the news for the first time.