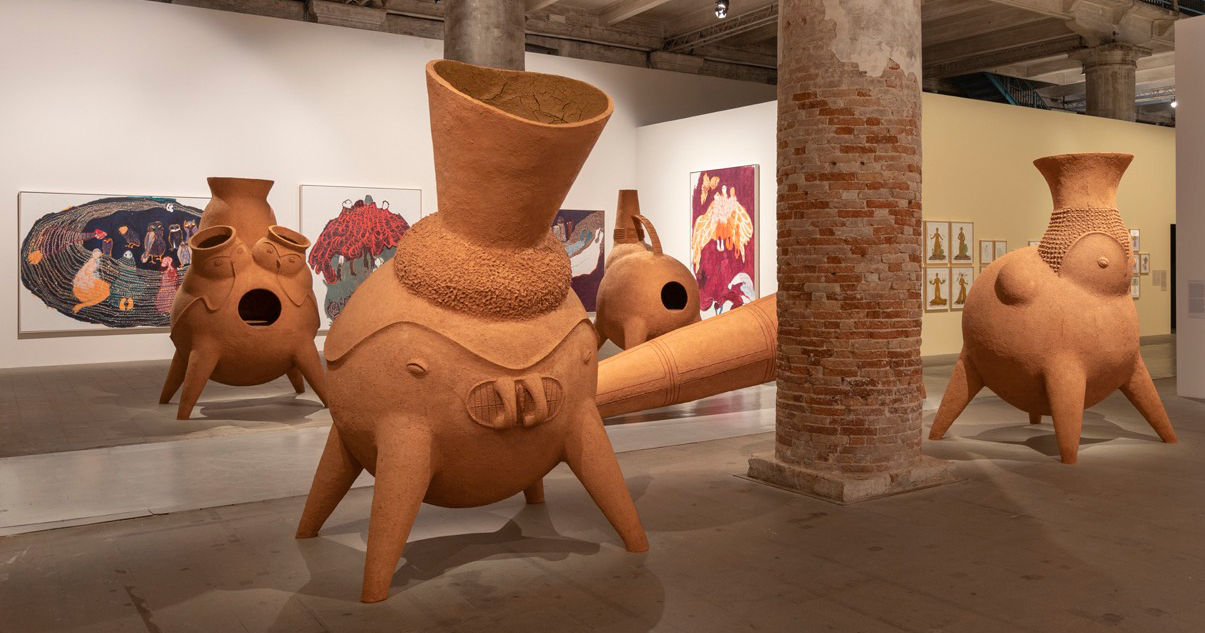 This layered history was also felt in Chaile’s upbringing. He first studied visual arts at the National University of Tucumán, a public university, before obtaining a scholarship to attend Torcuato Di Tella University in Buenos Aires, one of the most expensive private universities in Buenos Aires. Argentina. Chaile considered the experience strange. He felt that he didn’t learn much at the latter university other than networking. “There I realized how the power of many things is backed by the network of contacts that elites pass down through time,” Chaile said. In stark contrast, Chaile called his time at the National University of Tucumán, and his hometown of Tucumán in general, “great formative years” of learning in every way, due to the self-contained arts scene. and multigenerational environment.

The intersection between art, politics, history and ecology is present throughout Chaile’s transformative and symbolic practice. “I’m interested in synthetic language for its ability to reach the sensibility of anyone standing in front of the work,” Chaile said, explaining his gravitation to simple forms, loading them with information, stories and struggles. .