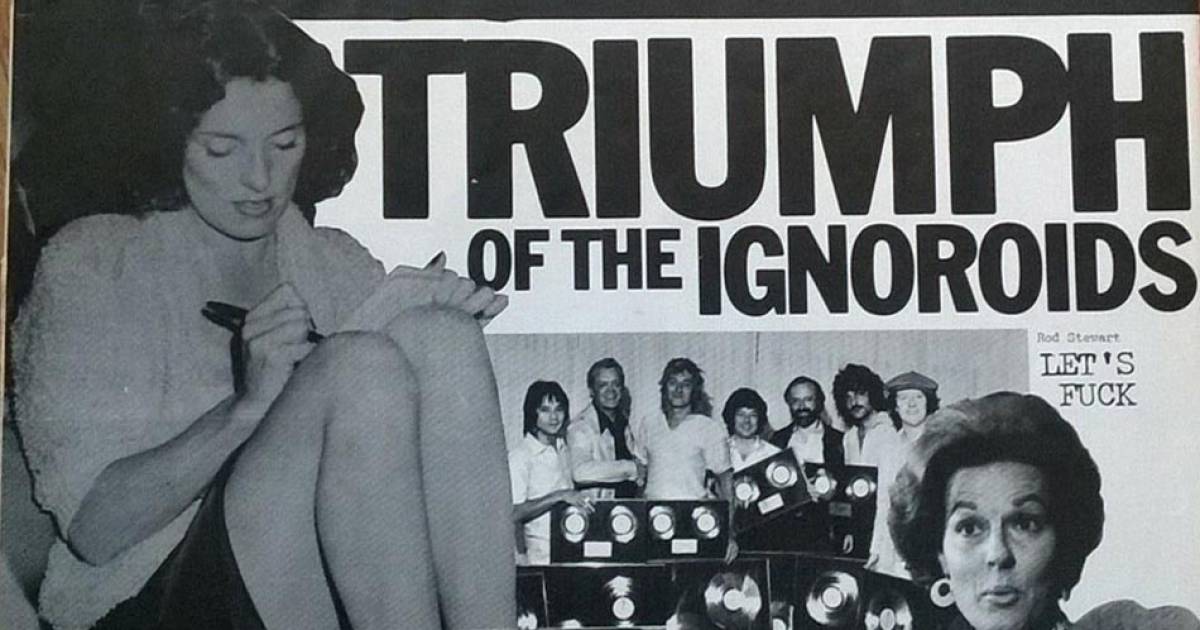 News of Ken Lester’s passing came in an article by musician and painter Jean Smith on his Facebook page. Smith is a member of the Vancouver group Mecca Normal with Lester’s brother David.

DOA hired Lester in 1979 after the band’s first North American tour. He split from the group in 1988, according to singer Joe Keithley’s memoir in 2003, Me, shit: a life in punk.

In 2015, Keithley said Law contributor Allan MacInnis that it was Lester’s idea to put the famous image of Margaret Trudeau going commando on the cover of the band’s 1978 EP, Triumph of the Ignoroid.

According to Keithley, it was “Ken Lester’s idea of â€‹â€‹how to do an outrageous cover. He certainly succeeded, for the time.”

Keithley shared another funny story about Lester on the Sudden Death Records website in a eulogy to his colleague Randy Rampage.

â€œWhile touring the Midwest, our manager Ken Lester brought his bike to get a head start on shows and help with promotion,â€ Keithley wrote. â€œWell Ken was fed up with riding the bike, so Randy took over, I was driving and I lost sight of Randy, who was behind me on the bike.

â€œAll of a sudden Randy appeared in my rearview mirror, he was blazing maybe about 80 miles an hour and not wearing a helmet. I quickly realized as he got closer that he was standing in the Kawasaki seat and crouched down with his hand on the accelerator, “added the DOA leader-turned-Burnaby advisor.” We all started to laugh, except Lester, who said ‘ My bike, my bike! ‘ Randy got down to the same level as me in the fast lane and said, â€œHey Joe, get me a beer!â€ I said of course.

“So our roadie Bob Montgomery (Chuck and Dimwit’s brother) handed me a beer, as I drive at 60 MPH I hand the beer to Randy while Lester grabs my arm screaming and tries to stop me. , Randy took the beer and hit the throttle and was blazing past us and out of sight. “

Prior to leading the group, Lester worked for the Georgia Right.

He was also the organizer of a peaceful anti-marijuana protest in 1971 that broke out during the Gastown riot when police arrived on horseback.

“When Law contributors Kenneth Lester and Eric Sommer were subpoenaed to testify during the riot investigation, they refused to reveal their sources and, reluctantly, the judge upheld their rights, â€Alexander Varty wrote in the Law in 2011. “The freedoms we enjoy today are truly rooted in the battles of the past.”

Lester also hosted an anti-Canada concert on July 1, 1978, which was subsequently covered by Vancouver Sun writer John Mackie. And in 1986, Lester created an EP titled The expo hurts everyone, which included a DOA song called “Billy and the Socreds”.

You can read what David Lester wrote about his brother Ken in this obituary.