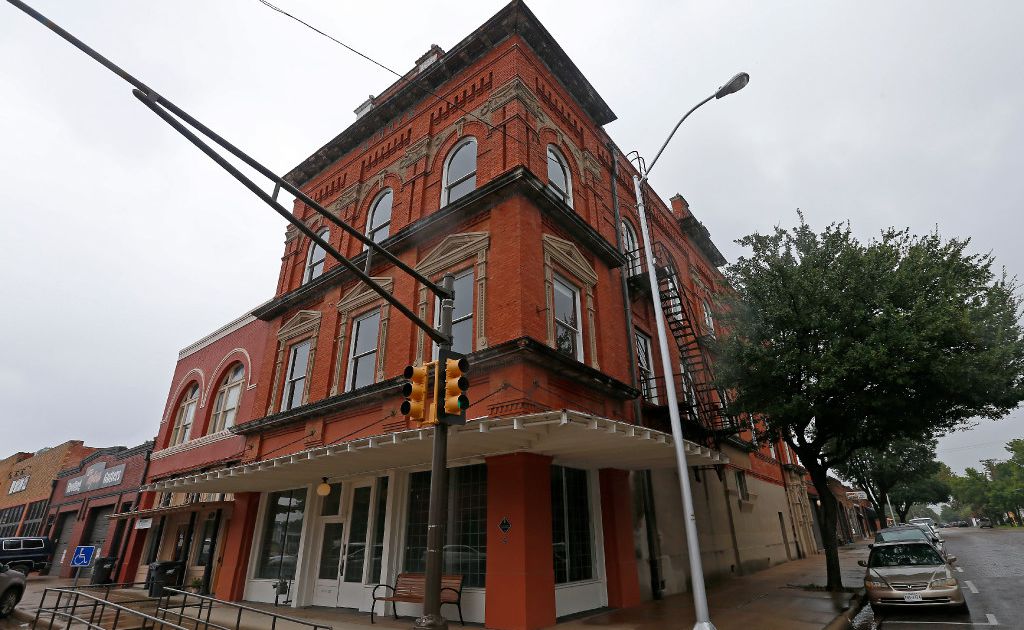 Corsicana Artist and Writer Residency celebrates a decade of creativity

The The Corsicana artist and writer residency began 10 years ago like a renovation of a former Odd Fellows building in downtown Corsicana.

Today it has developed into something much more for creative types. Saturday, the 100 West building will mark its 10th anniversary with a day of open workshops that recognizes the project’s impact on the community.

“I would say it’s unfolding in ways we never imagined,” said founder Kyle Hobratschk. “100 West set the tone for everything.”

The party starts at noon with open studios for six artists, a video presentation and a presentation of the resident writers at 4 p.m. A book signing is scheduled for 2 p.m.

Over the decade, the program has attracted creatives from around the world, sparked additional renovations nearby, and nurtured the creative soul of a small town in Texas.

As SMU-educated Hobratschk said in 2012: “At the end of the day, or the end of the decade, this building will be a work of its own – not just mine, but that of the people I I find along the way who want to come and share this space.”

It all started when Hobratschk and several artist-friends-partners restored and renovated the three-story building, circa 1898, into their version of an artists’ residence, studio and exhibition space. The project has expanded to 14 properties that have been restored, Hobratschk said.

“What was a very somewhat quiet, insular presence has turned into a rather proud relationship with the city and our downtown merchants,” he said.