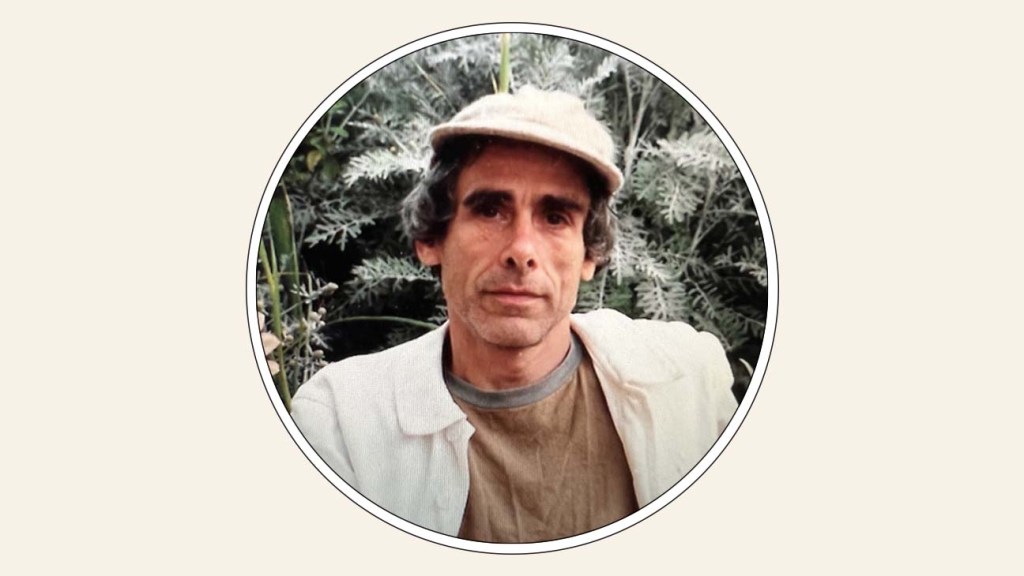 ‘Cheerleaders’ Writer and Director Was 81 – The Hollywood Reporter

Paul Glickler, who directed, co-wrote, produced and edited the 1973 sex-filled independent film The cheerleaders, is dead. He was 81 years old.

Glickler died Sept. 19 of a heart attack at his home in Topanga, Los Angeles, his sister, Louise GS Plaschkes, said. The Hollywood Reporter.

The cheerleaders starred Stephanie Fondue, Denise Dillaway, and Jovita Bush in a playful film about Amorosa High School cheerleaders who have sex with opposing team football players the night before a big game to undermine them from their strength.

The X-rated film – ultimately recut to an R-rating – was made for $120,000, saw an excellent return on its investment, was name-checked into a John Grisham novel, and spawned some quick features, including The Swinging Cheerleaders (1974), directed by Jack Hill, and revenge of the cheerleaders (1976), directed by Richard Lerner, co-writer and producer of Glickler’s film.

Glickler describes The cheerleaders as “suburban absurdity” and noted that its minor sexual antics first offended its distributor, Cinemation. He said he had to threaten to sue the company to get the money he was owed.

Born in Philadelphia on February 13, 1941 and raised in the suburbs, Glickler graduated from Cheltenham High School in 1958 and Princeton University in 1962.

He moved to New York and worked in the theater before becoming assistant to producer Arnold Michaelis, accompanying him on the set of interviews with Prime Ministers Mohammed Ayub Khan of Pakistan and Jawaharlal Nehru of India.

He held the position of production manager on Gauguin in Tahiti: the search for paradisea 1967 CBS documentary narrated by Michael Redgrave about the travels of painter Paul Gauguin.

Along with his then-wife, Cabell Smith, Glickler traveled across the United States for a documentary about Native American tribes, but the project was never completed. He then moved to California and co-directed and co-wrote with Lerner the X-rated film Hot circuit (1971).

Later, Glickler directed and co-wrote Run in fear (1980), starring Ken Wahl and Judge Reinhold, and was an advisor to Wendy Apple on her 2004 documentary, Cutting Edge: The Magic of Video Editing.