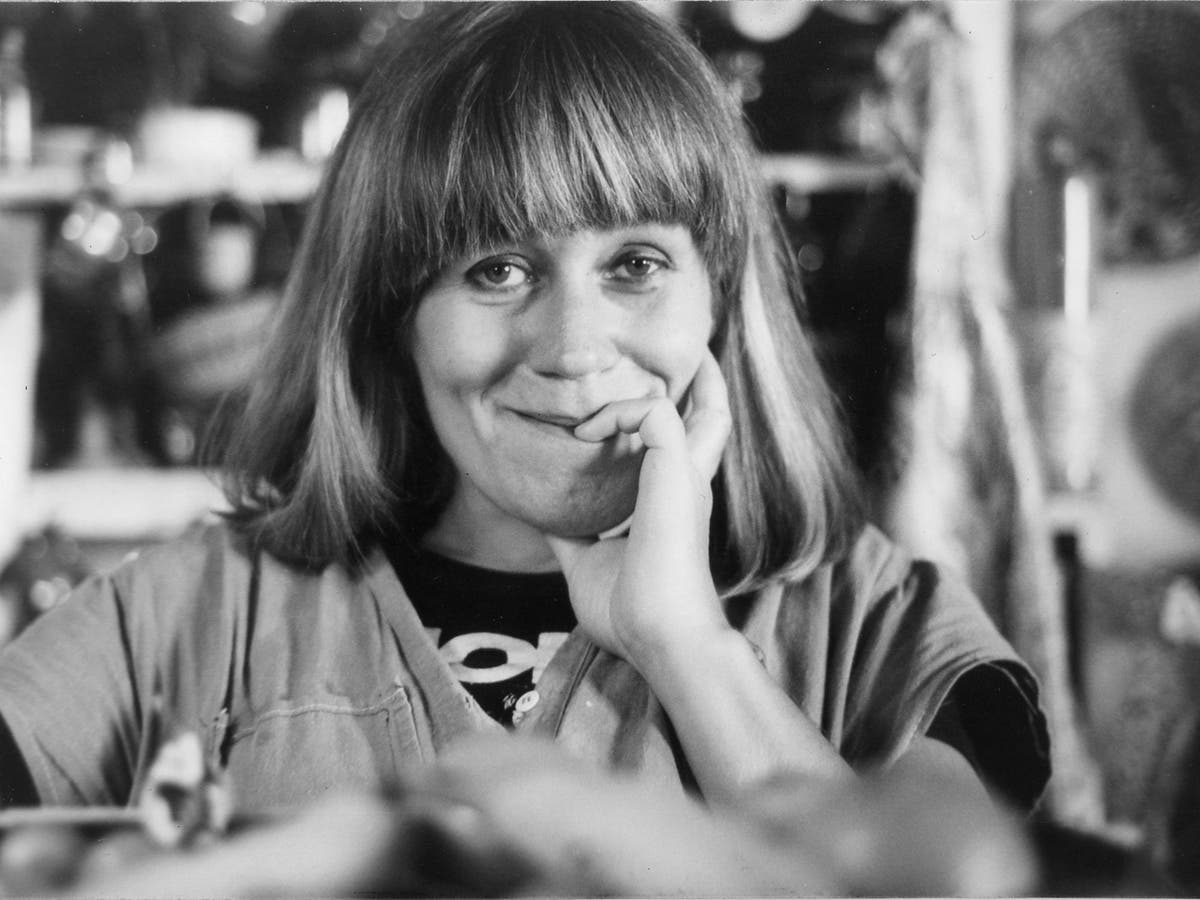 While Charlotte Johnson Wahl, who died at the age of 79, is best known as the mother of the current Prime Minister, she also rose to prominence during her lifetime as an activist on behalf of people with Parkinson’s disease and as a talented painter.

Her curator and friend, Nell Butler, who hosted an exhibition of her work at the Mall Galleries in 2015, described the approach she took to her art: “At every step, Johnson Wahl paints with honesty and power. unwavering. She speaks of all the emotions of the human heart: sadness, confusion and rage – but also humor, joy and intoxicating irreverence. Above all, these paintings reveal a deep understanding of the complex human condition and an empathy for our struggle. A difficult but ultimately redemptive journey.

Charlotte Fawcett was born in Oxford in 1942, daughter of Beatrice Lowe and Sir James Fawcett. Sir James was a lawyer and former President of the European Commission of Human Rights. Charlotte was educated at Mayfield and Westminster Tutors.

She met Stanley Johnson in 1962 at a party in Oxford to celebrate her winning the Newdigate Poetry Prize. At the time, she was engaged to another man and she sat next to Johnson at dinner. When Johnson invited her to join him on a date soon after, they quickly fell in love and married within a year.

Although Johnson Wahl was offered a place at Oxford, Johnson announced that he was leaving for America on a Harkness scholarship, so she decided to postpone her studies to accompany him. Her first son, Alexander (Boris), was born in New York City in 1964. However, she subsequently returned to academia, earning a degree in English as the first woman married to Lady Margaret Hall, Oxford, to do so.

Johnson Wahl struggled with mental illness for much of his adult life, living with obsessive-compulsive disorder and depression. She recalls in an interview with Tatler: “I had become extremely phobic. I was terrified of all forms of dirt. In 1974 I had to go to the Maudsley as a patient of [psychologist] Professor Eysenck. While I was there, I made 78 paintings and they made me an exhibition. The exhibition, which took place after her six-month period as an inpatient in the psychiatric hospital, was sold out.

Some of his early subjects were still lifes and portraits, images of his own children as individuals or within family groups. After her divorce from Johnson, she married Professor Nicholas Wahl in 1988 and again moved to America. Living in New York City, she took to painting striking and colorful cityscapes, drawing inspiration from the forest of skyscrapers that surround her.

She has exhibited widely. Most recently, in October 2020, the Bethlem Museum of the Mind showed Johnson Wahl’s paintings as part of a series of exhibitions by artists who express and manage their conditions through their works.

Johnson Wahl was diagnosed with Parkinson’s disease in 1982 at the age of 40. However, she didn’t let illness stop her from painting, using a cane to stabilize herself while she worked. Caroline Rassell, Managing Director of Parkinson’s UK, paid tribute to her campaign work for the charity, saying: “As well as being a valued member of our Kensington and Chelsea support group, Charlotte was also an active activist. . She happily and generously used her voice and influence to support our campaigns, while raising awareness of the disease by talking about her experience. She also supported us by organizing an exhibition at the Institute of Contemporary Arts, using her wonderful artistic eye to raise funds.

Her family said she died “suddenly and peacefully” at St Mary’s Hospital in Paddington. Boris Johnson once said in a speech describing her influence on him that she had taught all of her children “to firmly believe in the equal importance, equal dignity, equal worth of every human being over planet ”.

She married Stanley Johnson in 1963 and they divorced in 1979. Her second husband, Nicholas Wahl, died in 1996. She is survived by her sons Boris, Leo (a consultant and facilitator), Jo (a peer for life) and his daughter Rachel, who is a writer.