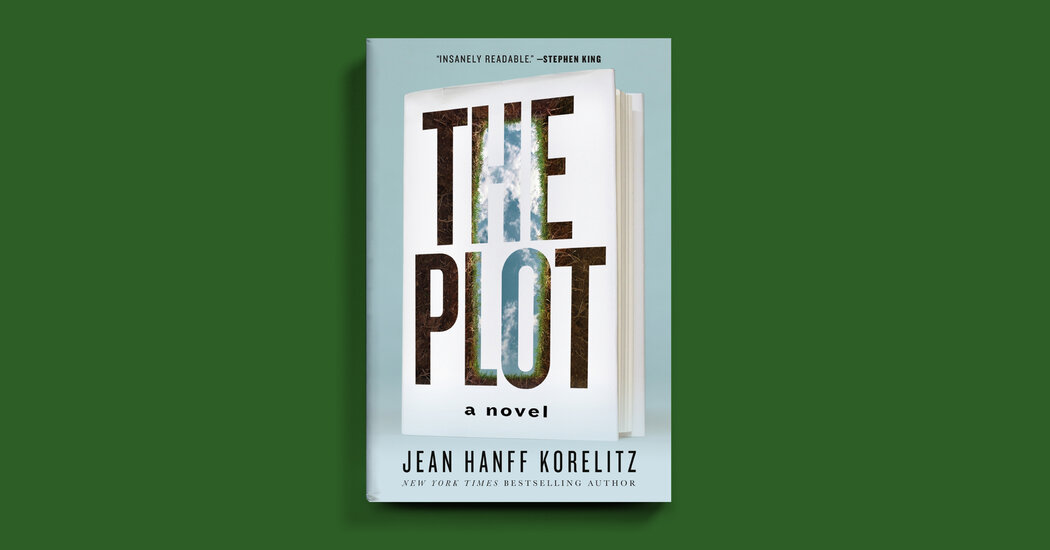 Jake Bonner, the protagonist of “The Plot” by Jean Hanff Korelitz, is writing a novel based on someone else’s idea. The book becomes a big hit, but Jake struggles to appreciate it because he is afraid of getting caught. In this week’s podcast, Korelitz says that Jake’s broader concerns about his writing career are relevant, despite his own success (this is his seventh novel).

“Jake, it’s all of us,” Korelitz says. “I used to view the literary careers of others with great curiosity. I used to have this little private room game: would I want this person’s career? Would i want this person’s career? And those names changed over the years as careers faltered, faded away. I’ve been publishing for a very long time, and my contemporaries in the 90s were massively successful people that we hadn’t heard from for 10, 15 years. So it’s really kind of a tortoise and a hare, in my own case.

Elizabeth Hinton visits the podcast to discuss her new book, “America on Fire,” a story of racial protest and police violence that reframe the civil rights struggle between the 1968 assassination of Dr. Martin Luther King Jr. and the Widespread protests after the murder of George Floyd in 2020. Hinton writes about major uprisings, but also focuses on lesser-known examples of systemic violence against black communities in places like York, Pennsylvania, and Cairo, Illinois.

“Part of the reason the violence in these two cities was so extreme was the deep entanglement between white self-defense groups and white power groups and the police department and political and economic elites in both cities. “said Hinton. “So in many ways what happened, in Cairo in particular, is a warning to all of us about the consequences when authorities decide to use the police to deal with the material consequences of socio-economic exclusion. and poverty. “

Also in this week’s episode, Elizabeth Harris hears from the publishing world; Tina Jordan reflects on Book Review history as she celebrates her 125th birthday this year; and Gregory Cowles and John Williams talk about what they read. Pamela Paul is the host.

Here are the books covered in “What We Read” this week:

We’d love to hear your thoughts on this episode and the Book Review podcast in general. You can send them to [email protected].